Imperial Citadel of Thang Long - A must-see attraction in Hanoi

Along with the 4000-year-old history of the country, Hanoi capital is home to so many historical and cultural sites which are still preserved until now. If you have the opportunity to visit Vietnam in your Asian vacation tours, let’s drop by Imperial Citadel of Thang Long to know more about this beautiful country.

The Imperial Citadel is known as a very important legacy to the capital of Hanoi today as well as an important part, the core of Thang Long - the capital of Vietnam in the past This site was built in the total area of 136,395 hectares including two areas: Relics of ancient citadel of Hanoi and Archaeological Relics 18 Hoang Dieu.

Thang Long was a cultural and historical center of East Asia and Southeast Asia, considered as a land of the spiritual masterpiece. All these durable values are crystallized and deposited in the unique architecture and the art of building ancient Thang Long. The particularity of that architectural art has made the Imperial Citadel become the center of Vietnam's heritage and also has a great influence on the international scene. 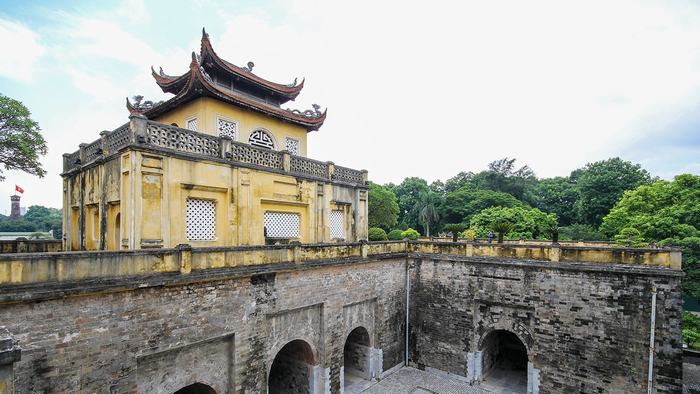 The Imperial Citadel inside

Throughout the surveys, the Imperial Citadel was found much archaeological evidence of high value as evidence for the long history of Thang Long ancient capital development. Through many ups and downs events of history, although the Imperial Citadel has been distorted and changed, the vestiges of the historical dozen century period have still existed on the ground with relics archeology and the artifacts found and displayed. These factors make the Imperial Citadel relic become the most important one in Vietnam.

The architecture of the Imperial Citadel

This area is about 13,865 hectares including 5 other relic sites: Ky Dai, Doan Mon, Kinh Thien, Hau Lau, and Bac Mon. In addition, there is a solid wall system with the gate of the Nguyen Dynasty, the relics and tunnels D67, and the architectural buildings of France. The areas of the Hanoi ancient citadel were designed and built in a special architecture by skillful and talented artists centuries ago.

The Archaeological Relic on 18 Hoang Dieu 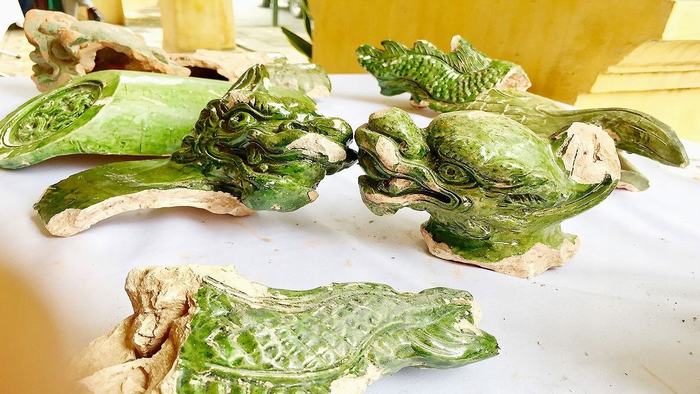 The relic at Imperial Citadel Hanoi

The 18 Hoang Dieu Archaeological Relic located in the west of Dien Kinh Thien is an important part of Cam Thanh (Forbidden Citadel) from the Ly dynasty until the end of the Le Dynasty. This is the central core of the dynasty, where important events of the country took place.

The whole area is 4,530 hectares and is divided into 4 different areas. During archaeological investigations, archaeologists have discovered traces of wooden structures of a large size and variety of valuable artifacts, including architectural decoration materials, ceramics, metalware, furniture, and animal remains dating from the 7th - 9th centuries to the 19th century, with hundreds of different models. In addition, the remains of important palaces dating back centuries have been discovered.

Despite being undergone many centuries and unfavorable elements of the weather, b the ancient vestiges have still been protected and preserved. If you have the chance to visit there, you will certainly admire the ingenuity in the art of ancient architecture! 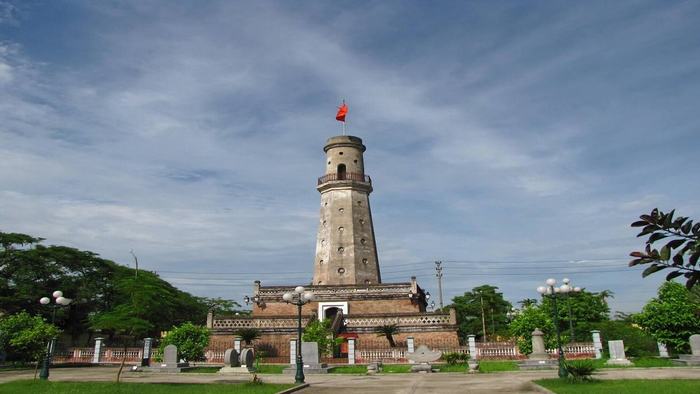 During the wartime, the Hanoi Flag Tower was also used by the French as an observatory. In the US sabotage war, the flag tower is also the observation tower of the Hanoi air defense squad. From the top of the flagpole, we can see both Hanoi and the suburbs.

This is a museum that preserves and displays many valuable artifacts of Vietnam's unique military arts that you should not miss. The most impressive feature of this museum is the wartime tanks displayed along with the artifacts used in the anti-American war, such as the Hoang Cam stove, and the tank of the soldiers. The most prominent one is the model of the Cu Chi Tunnels simulated in a very real way. The historical Truong Son Road is also reimagined to bring about the heroic space of the resistance war against the invaders. 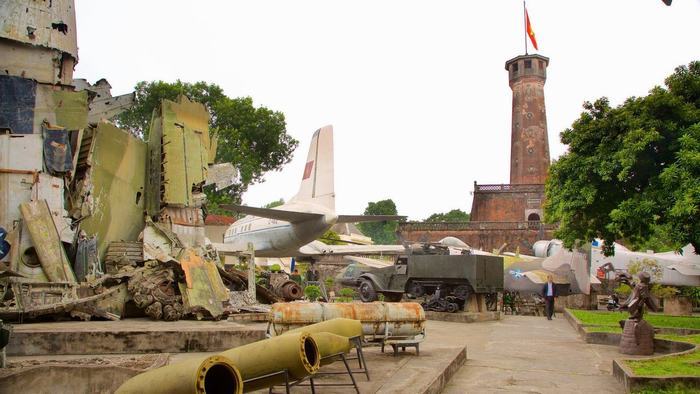 The museum is accessible by the Hanoi Flagpole, so it is very convenient for your visit. Tickets for visiting museums are 30 / per person.

Thang Long Imperial Citadel is really an impressive destination for tourists and also the pride of Vietnamese people. If you concern more about best Asia tours package, please visit our website. Have a nice trip!