The Vietnamese Independence day on December 2nd is upcoming and what to do in northern Vietnam on this vacation. Here, Tan Trao is still the familiar destination for many tourists to visit and remind the glorious historical pages of Vietnam revolution in the 20th century.

This place used to be the working place of President Ho Chi Minh and Vietnam Central Government during the French war till 1955, after the victory of Dien Bien Phu. Visiting this attraction on a meaningful vacation as December 2nd, you will know deeper the Vietnam history and love much more the price of the independence that our previous generations determined to grab. 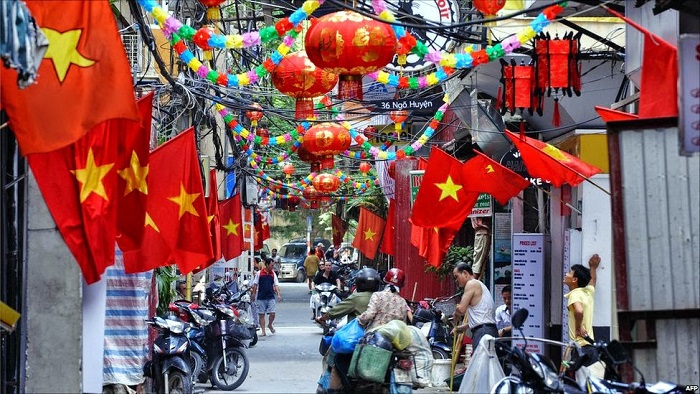 Tan Trao war zone is a historical relic of the Vietnam revolution, and this place was considered the temporary capital of Vietnam during the French war. Currently, this place is on the list of 23 special national monuments that is signed by the Prime Minister of Vietnam. Tan Trao was the temporary capital of the liberated area, where the Communist Party of Vietnam held a national conference on August 13th, 1945, to determine the total uprising. The National Assembly met here on August 16th, 1945, adopting 10 major policies of the Viet Minh, electing an interim government headed by Ho Chi Minh and the Liberation Army of Vietnam.

Tan Trao historical relics is a group of historical sites located in a small valley in Son Duong district, Tuyen Quang province. It is about 41 km from Tuyen Quang city and about 150 km from Hanoi. It is a low hilly area where the Day river flows into the Red River at Viet Tri.

Tan Trao is on top destinations in Vietnam where Vietnamese people travel to the most on Independence Day each year. This attraction marked the grown-up of the revolution of Vietnam and today it becomes a tourist address attracting many inbound and outbound tourists.

What to see in Tan Trao

It is a small communal house built in 1923 in the style of stilt house to meet the needs of villagers dedicating for meetings and activities to exchange the belief and the culture. This is where the eight village goddess is worshiped, who represent the river gods, mountain gods of Tan Lap village, Tan Trao commune.

Under the roof of this communal house, August 16th, 1945, the National People's Congress was held under the order of Uncle Ho to decide the important policies that defined the national flag and the national anthem and appointed an interim government to fight against the French army. Now, this communal house still exists and becomes a must-visit site in Tan Trao historical relics for tourists. 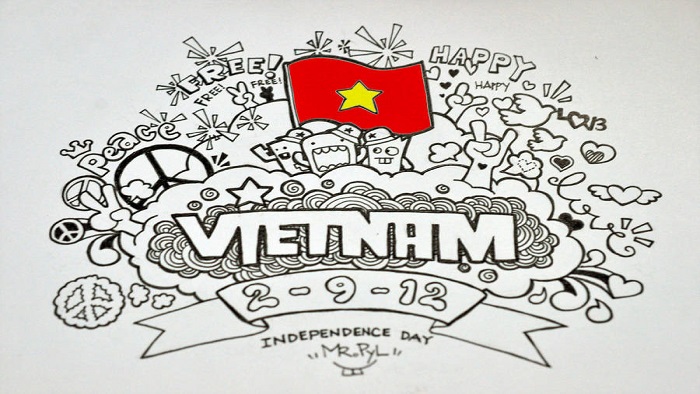 Tan Trao banyan tree is about 500 meters east of Tan Trao. This is one of the famous historical trees which was recognized by the Vietnam government. Under this banyan tree, on the afternoon of August 16th, 1945, the Vietnam Liberation Army held a military ceremony in front of the local people and 60 delegates. Great General Vo Nguyen Giap read the Order No. 1 and immediately proceeded to liberate Hanoi.

It is about 1 km from Tan Trao on the way to Son Duong. This communal house was built in the Ca village, Tan Trao. In 1919, Hong Thai communal house was called Ca communal house or Kim Tran communal house. This place was an interchange station and a training ground during the French war as well as a stop for national delegates to attend the National Assembly. 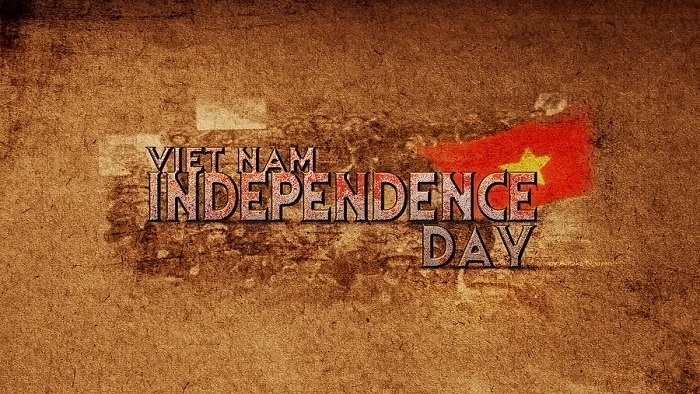 Perhaps Tan Trao is not in the list of the most beautiful natural destinations in Vietnam package tours for exploring but it is definitely a must-visit place for those who want to have a deeper sight about the past and history, especially on a very special occasion as the Vietnamese Independence Day December. If you have any questions, let’s contact us. Thank you!